Nosara, Costa Rica is quiet little beach community located in the Pacific northwest province of Guanacaste. Off the beaten track, Nosara is approximately 45 minutes from the nearest paved roads. Nosara is home to all the necessary amenities and conveniences that you have become accustom to in the U.S. Nosara has well qualified doctors and pharmacies, banks/ATMs, car rental agencies, world-class hotels and restaurants, and just about everything you may need to make your vacation a comfortable and enjoyable one.

That being said, Nosara is also about as close as you can get to being in the “jungle”. Nosara is part of a National Wildlife Refuge that prohibits building anything within 200 meters of the beach. So when you are out surfing the beautiful beaches of Nosara and you turn to look at the landscape, it is truly “where the mountains meet the sea”. 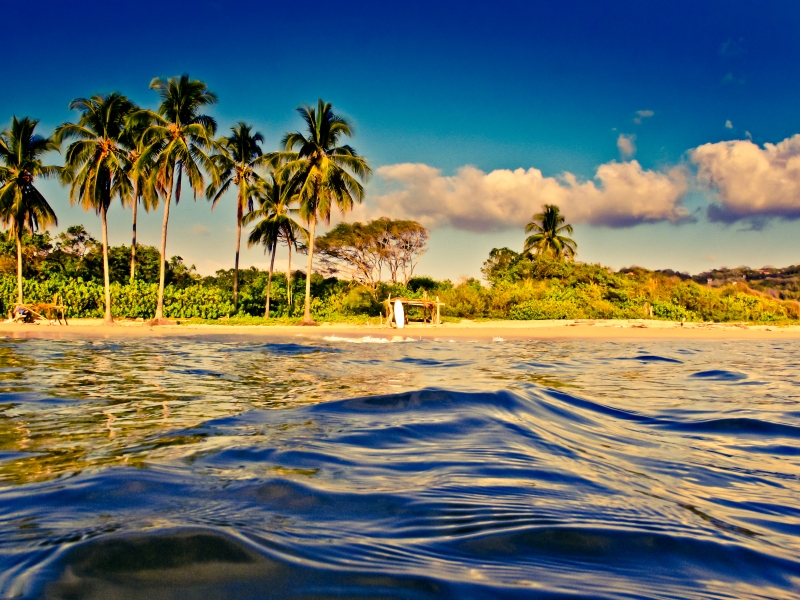 Costa Rica, which literally translated means “Rich Coast”, is a small country in Central America bordered by Nicaragua to the north and Panama to the south. Costa Rica is officially a democratic Republic with no armed forces, which has earned itself the nickname of “the Switzerland of the Americas”. With a very stable economy, and a thriving Eco-tourism industry, it’s understandable why Costa Rica is quickly becoming one of the most popular and desirable vacation countries in the world.

The people of Costa Rica, locally known as “Ticos”, are some of the friendliest and most hospitable people you will ever meet. Recent studies by the Happy Planet Index have shown that Costa Ricans are the happiest people in the world. When you see the lush tropical jungles, beautiful pristine beaches, active volcanoes, and breath-taking landscapes you will understand why.

Costa Rica is located between 7-9 degrees north of the equator so there is no daylight savings. The sun rises about 5:30am and sets about 5:30pm year round. Air temperatures range from about 75-90, and water temperatures range from about 75-80 degrees. Wind conditions are very consistent year round. Mornings are usually “off-shore” until 10-11am, then light “on-shore” until the sunset “glass-off” in the late afternoon. 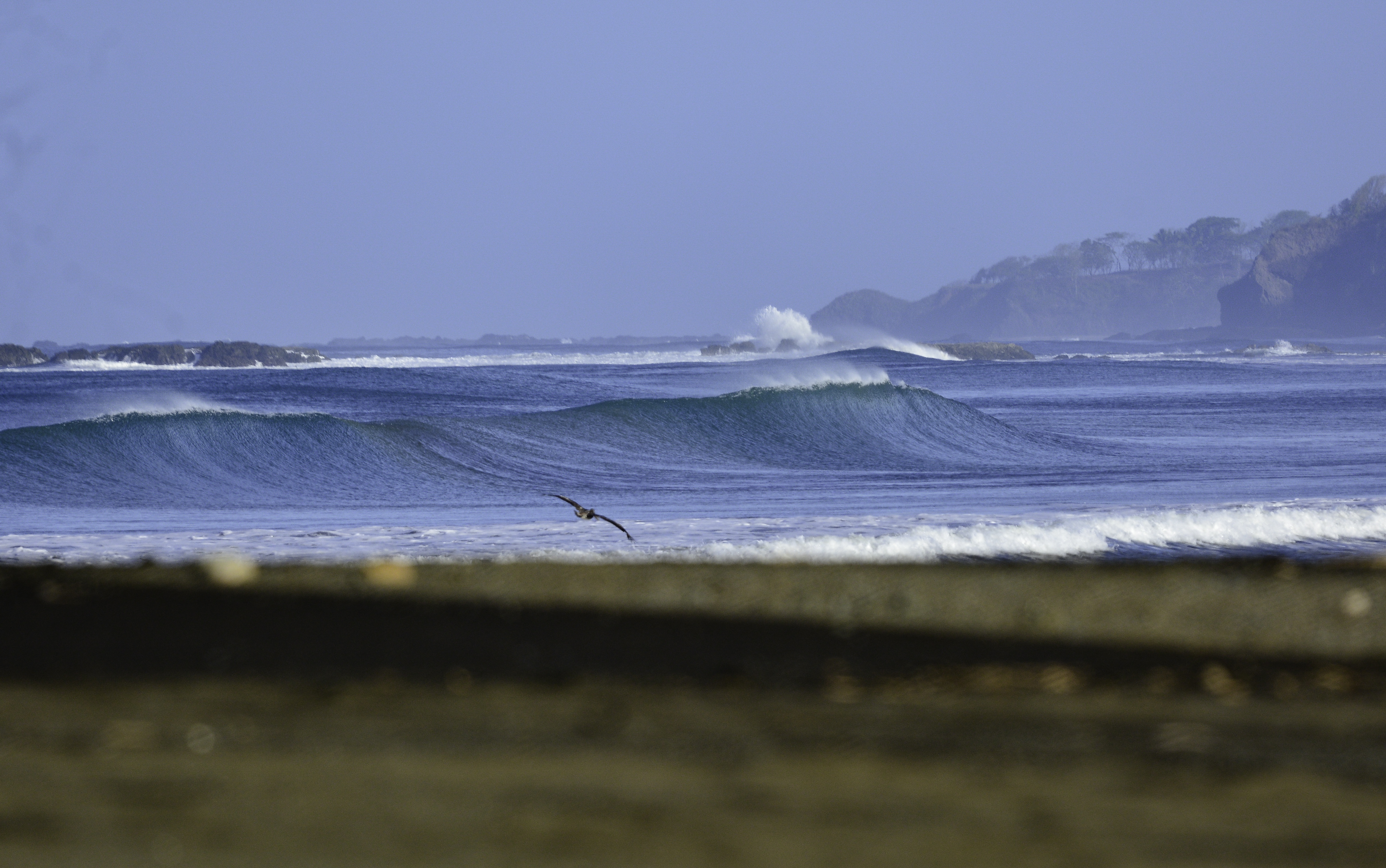